may the stories be with you! 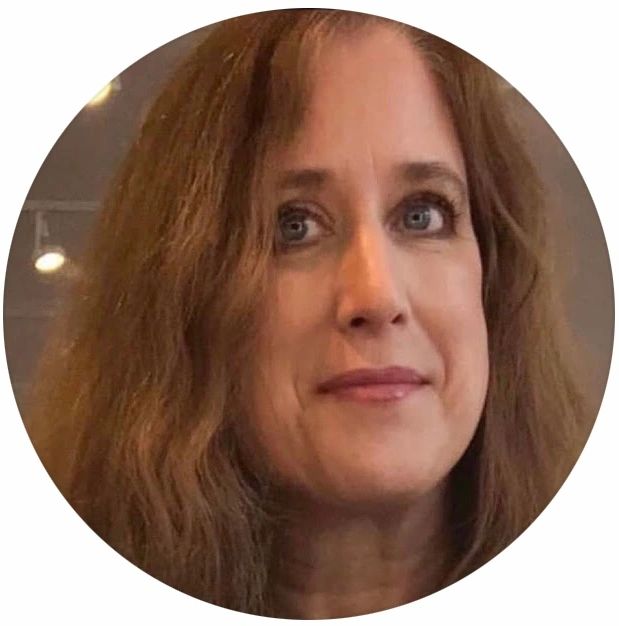 I was born and lived in New Jersey until I was 14 and then went to high school in Florida. After years of working as a grant writer for nonprofit agencies, I followed my enduring passion since childhood to write for film. Since 2016, I've helmed Indie Film International, LLC.

2014 - 2017 Board of Directors: Independent Film Arizona, the nonprofit agency whose mission is to support independent film makers throughout Arizona.